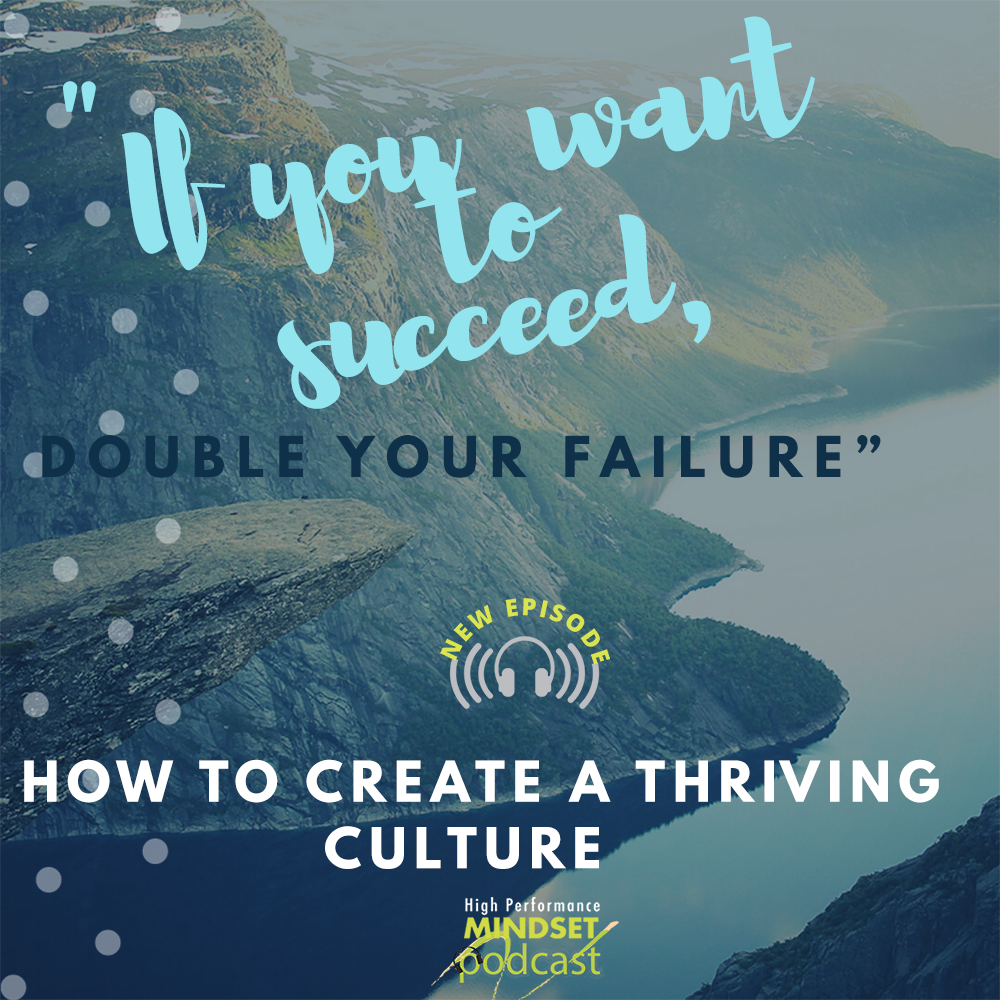 Quote of the Week: “If you want to succeed, double your failure rate.” Tom Watson, CEO of IBM

Power Phrase of the Week:” I see failure and mistakes as opportunities to learn and grow.”