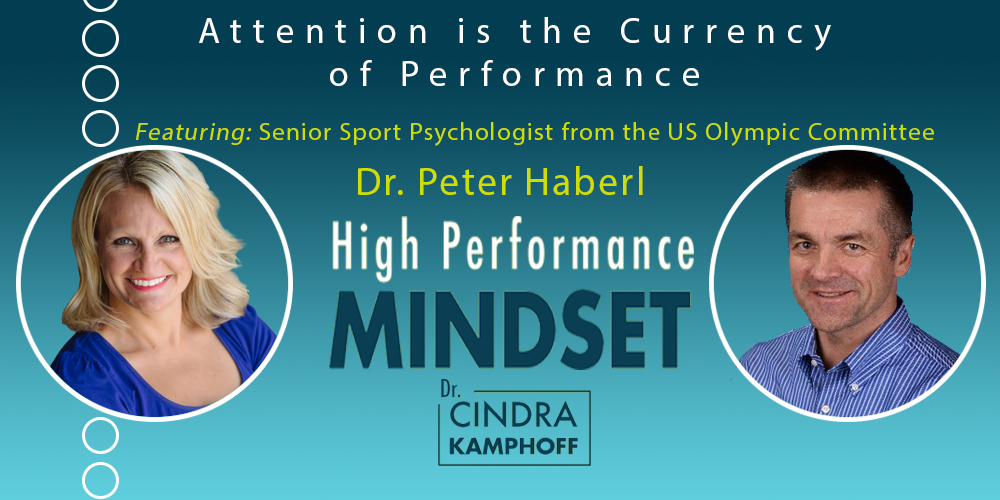 Dr. Peter Haberl is a senior sport psychologist for the United States Olympic Committee. Through the USOC, he provides individual and team consultations and counseling sessions to various resident and national teams and athletes at the Olympic Training Center in Colorado Springs.

Before joining the USOC in 1998, Peter served as the sport psychology consultant for the 1998 U.S. Women’s Ice Hockey Olympic Team.  He also served as the sports psychology consultant for USA Triathlon at the 2000 Summer Olympics in Sydney, Australia. During the 2000 to 2004 Olympic summer quad leading up to the Athens Olympic Games, Peter worked mainly with US Diving, US Synchronized Swimming, USA Triathlon and the US Women’s Volleyball team.

With the restructuring of the Performance Services Division of the USOC in 2006, Peter moved into the Team and Technical Sportfolio with a focus of providing services to team (USA Men’s & Women’s Water Polo, USA Women’s Indoor Volleyball) and technical (USA Shooting, USA Archery) sports in their preparation for the Games.

Born in Austria, he received his undergraduate degree in sports science from the University of Vienna, Austria, and earned a master’s degree in counseling and his Ed. D. in counseling psychology at Boston University. He is a licensed psychologist in Colorado.

In his applied work, Peter has a specific focus on mindfulness based interventions. Peter played professional hockey in Europe for 10 years, also representing Austria at two World Championships.

In this interview, Peter and Cindra talk about:

“It’s a bit of a myth in sport psychology that athletes should be cool, calm, and collected. But actually, if they think they should be that way, almost always that becomes a trap at the Olympic Games.” – Dr. Peter Haberl  Tweet Quote
“The ability to be open to unpleasant emotional states and be able to skillfully work with unpleasant states is hugely important. That openness can be trained.” – Dr. Peter Haberl  Tweet Quote
“I’m not interested in making the storm go away, but holding myself steady by dropping an anchor, noticing what’s going on, and then taking charge of my attention.” – Dr. Peter Haberl Tweet Quote
“Often athletes will come to me and say “hey, can you help me with my confidence…?” and my answer will be no. I can’t. I could but I don’t want to. Why don’t I want to help athletes with their confidence? Because I think we are barking up the wrong tree then. Then we are pursuing the need to have the right thoughts or the right emotions. We don’t have much control over the right thoughts or emotions.” – Dr. Peter Haberl Tweet Quote
“The pre-performance routine, from my perspective, is the ideal place to anchor your attention in the present moment. I can focus on all these tasks, and when I focus on all of these tasks, it’s much more difficult for the thoughts and feelings to overwhelm me.” – Dr. Peter Haberl.   Tweet Quote
Posted in Podcast