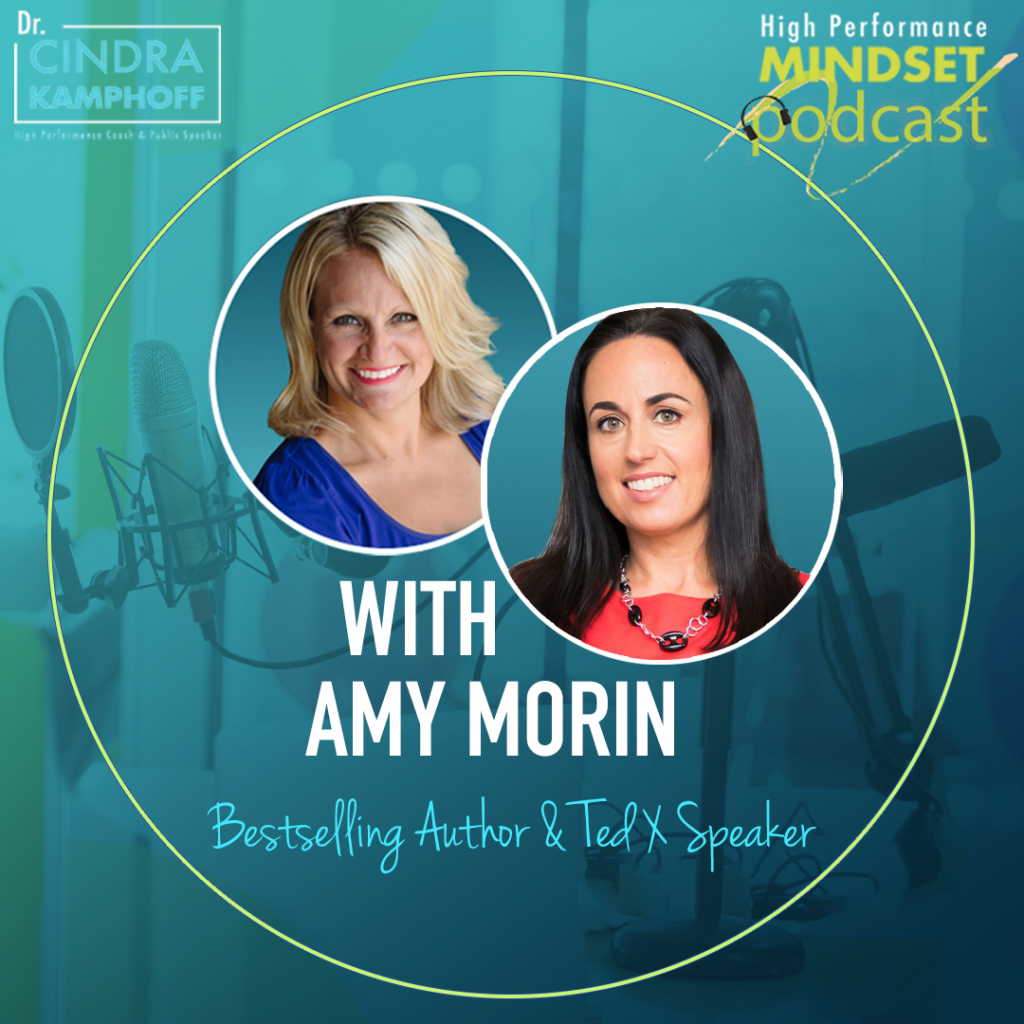 The Guardian dubbed her “the self-help guru of the moment” and Forbes calls her a “thought leadership star.”

Her TEDx talk, The Secret of Becoming Mentally Strong, is one of the most popular talks of all time with more than 10 million views. She’s a regular contributor to Forbes, Inc., and Psychology Today where her articles on mental strength reach more than 2 million readers each month.

In this podcast, Cindra and Amy talk: