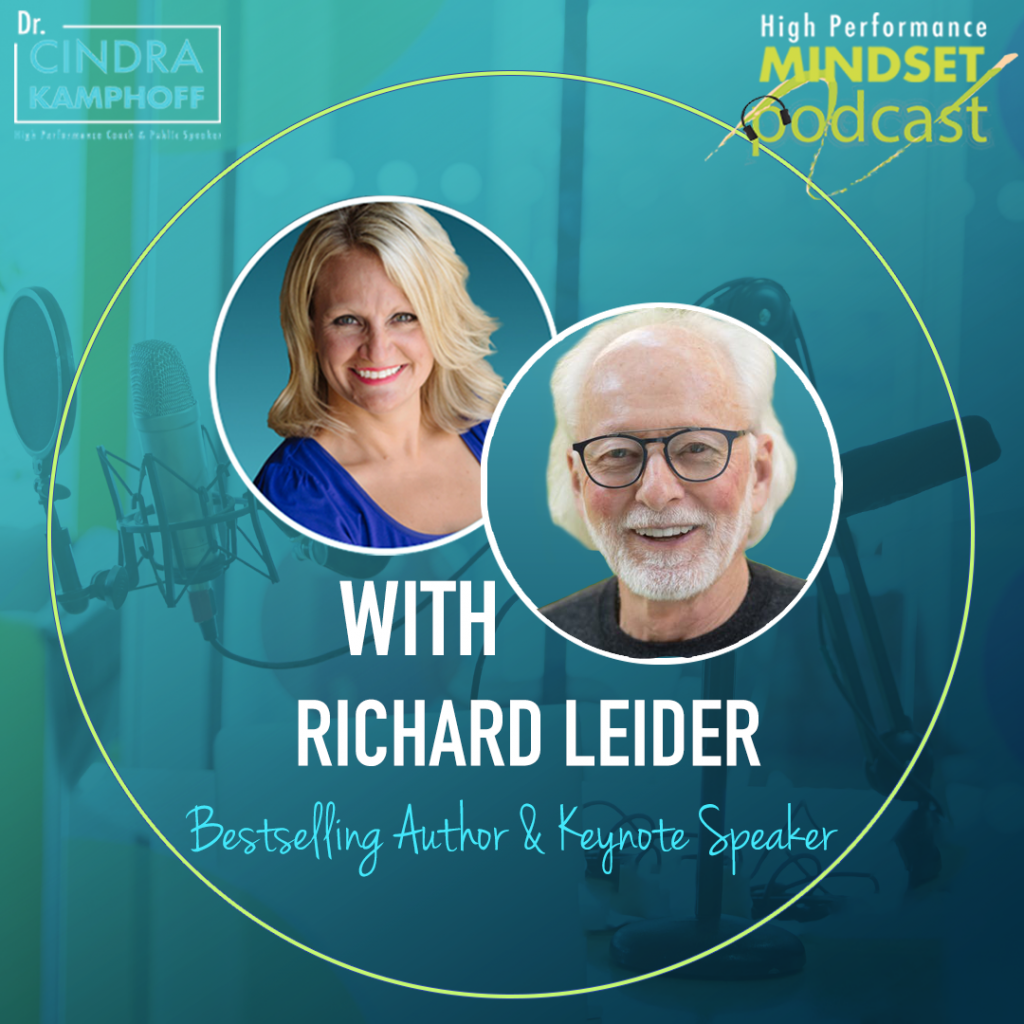 “Why do you get up in the morning?”

For more than four decades, Richard has pioneered the way we answer that question. From fast-growing start-ups, to established organizations, universities, summits, and conferences, his message has taken him as a keynote speaker to all 50 states, Canada, and four continents.

Along the way, Richard has written ten books, including three best sellers, which have sold over one million copies and have been translated into 20 languages. Repacking Your Bags and The Power of Purpose are considered classics in the personal growth field.

Richard is founder of Inventure – The Purpose Company and a Senior Fellow at the University of Minnesota’s acclaimed Center for Spirituality and Healing. He is ranked by Forbes as one of the “Top 5” most respected coaches, and by the Conference Board as a “legend in coaching.”

Richard holds a Master’s Degree in Counseling and is a National Certified Counselor. Widely viewed as a pioneer of the global purpose movement, his work is featured regularly in many media sources including PBS public television and NPR public radio. His PBS Special – The Power of Purpose – was viewed by millions of people across the U.S. Combining cutting-edge science with positive psychology, Richard works with leaders and people of all ages of life to help them unlock the power of purpose.

In this podcast, Cindra and Richard talk: