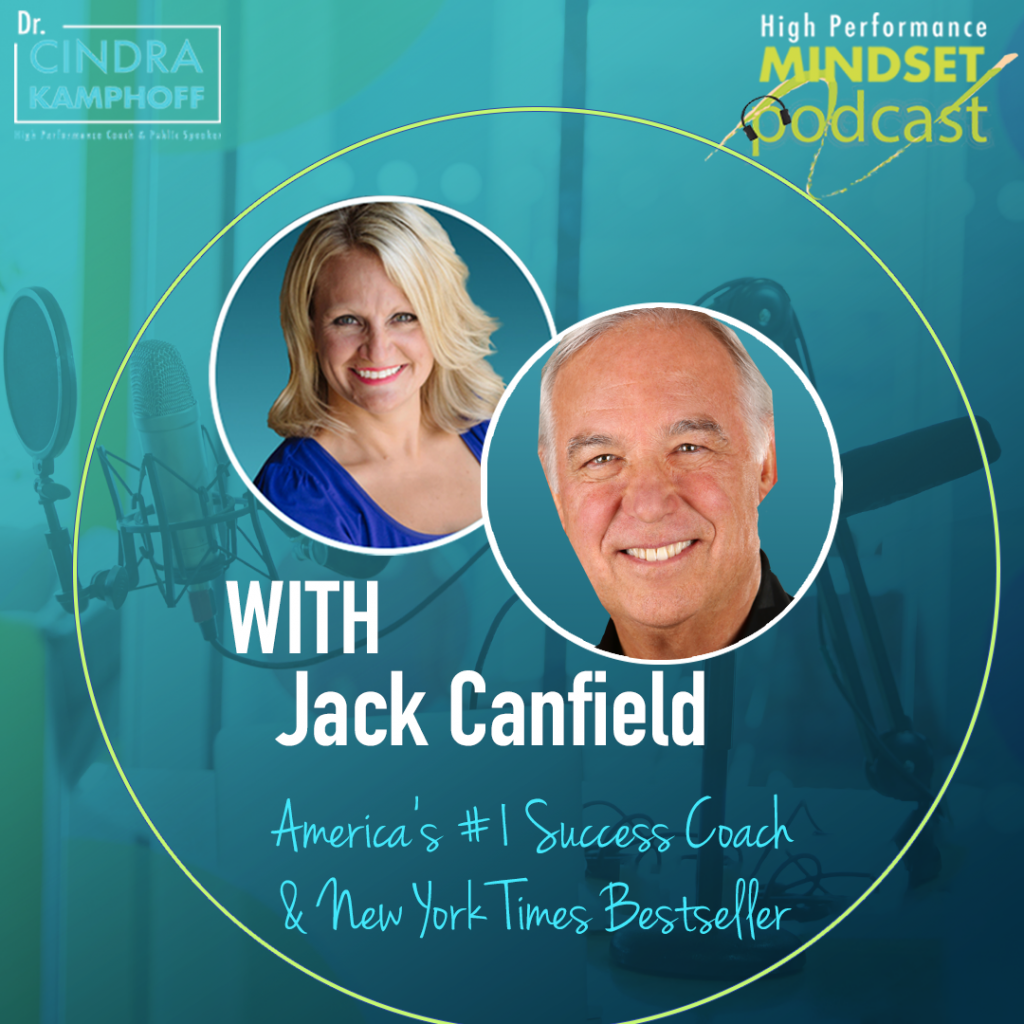 Known as “America’s #1 Success Coach,” Jack has studied and reported on what makes successful people different. Over the last 40 years, his compelling message, empowering energy and personable coaching style has helped hundreds of thousands of individuals achieve their dreams. He has been a featured guest on more than 1,000 radio and television programs in nearly every major market worldwide. He lives in Santa Barbara, California.

In this podcast, Jack and Cindra talk:

· His mirror exercise to give yourself appreciation

· How to keep score on your success

· Ways to address your limiting beliefs

· How he overcame rejections from 144 publishers

· His Rule of 5 Strategy

HOW TO ENTER THE PODCAST GIVEAWAY TO WIN $500 CASH: www.drcindra.com/giveaway

Love the show? Rate and review the show for Cindra to mention you on the next episode: https://podcasts.apple.com/us/podcast/high-performance-mindset-learn-from-world-class-leaders/id1034819901

Enter your e-mail address below to download the transcription of this episode featuring Jack Canfield: