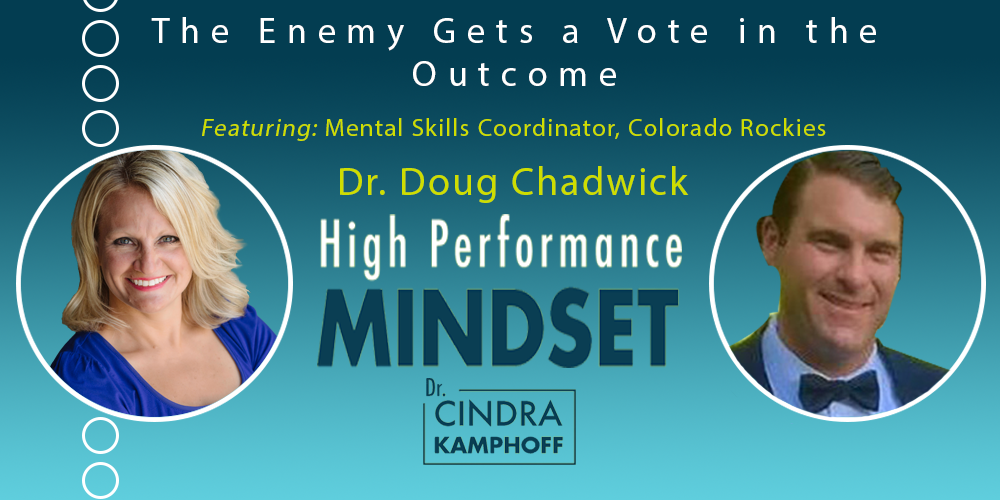 Dr. Doug Chadwick serves as the mental skills coordinator for the Colorado Rockies Baseball Club.  He designs the curriculum, facilitates the mental skills education, and teaches the Rockies major league and minor league players and staff about the mental skills necessary for optimal performance under pressure.  Chadwick’s responsibilities cover hundreds of professional athletes and include seven professional teams in the United States and two in Latin America.

Chadwick earned his BS in management and systems engineering from the United States Military Academy (West Point) where he was also a multi-year letterman and starter on a nationally ranked Army football team.  He was commissioned as a field artillery officer and served in the Army for over 20 years before retiring as a faculty member at West Point.  While serving in the Army, Chadwick earned his MA in applied economics from the University of Oklahoma as well as an MSc degree in kinesiology and sport psychology from Cal State Fullerton.

After completing his PhD, Doug returned to West Point as the director of the Center for Enhanced Performance, a comprehensive student services center.

In this interview, Doug and Cindra talk about: