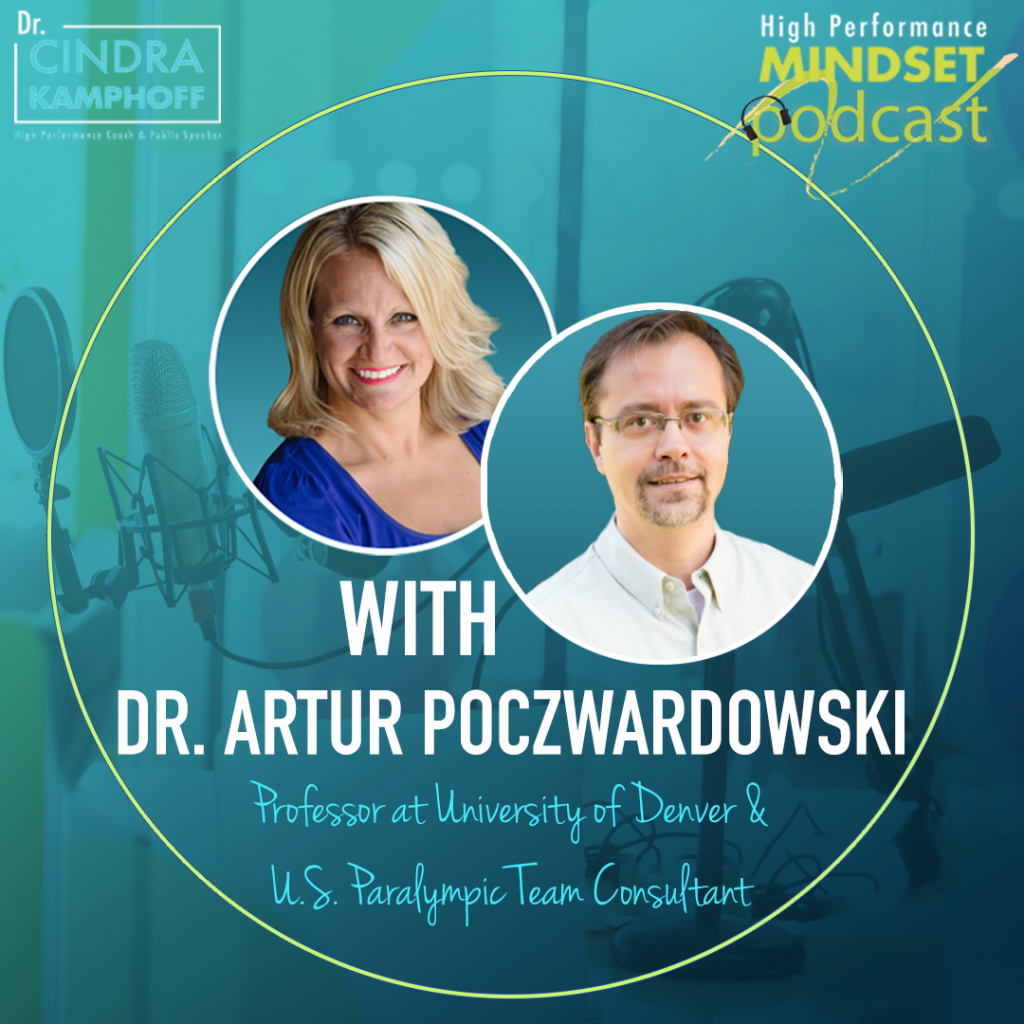 He has 38 publications and has delivered over 60 professional presentations at the national and international level and over 30 invited lectures and workshops in the United States, Canada, Greece, Denmark, and Poland. His publications and professional presentations focus on sport psychology practice for performance enhancement and psychological well-being, coach-athlete relationships, and coping strategies in elite performers. In 2006 he was nominated for the President of Association of Applied Sport Psychology, which has membership from about 30 countries.

Artur received his Ph.D. in exercise and sport science with a specialization in psychosocial aspects of sport from University of Utah, Salt Lake City.

In this podcast, Artur and Cindra talk about:

· Differences in the world’s best athletes

· His theory of performance excellence

· How to deal with expectations

· How he defines failure and success

· What do to with the “uncontrollables” in performance

You can find a full description of the Podcast at cindrakamphoff.com/artur.